It’s that time of the year again. Monte-Carlo kicks off an incredible run of tournaments as they clay court season welcomes the big boys and there isn’t a better setting for tennis than this. 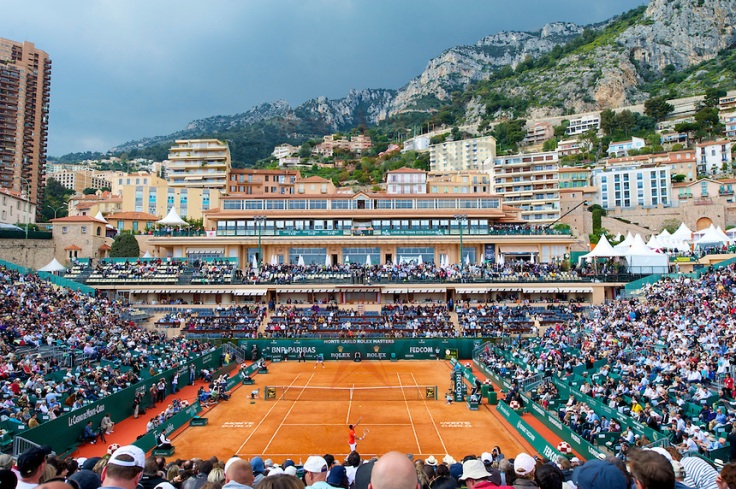 As ever it attracts the best in the world as they look to get preparations for Roland Garros under way but who needs a big week and who could surprise a few?

Former world number one Novak Djokovic is currently on his longest drought without winning a Masters 1000 title since 2009 when he waited 9 tournaments between Paris 2009 and Indian Wells 2011. This man was unstoppable and to go from that perfect form to being vulnerable and just looking out of sorts is worrying. Form this year hasn’t been good and throw injuries into that it just isn’t working for him.

Rafael Nadal went 8 years undefeated in Monte-Carlo and then in 2013, 14, 15 he didn’t win the title as form and injuries took over but last year he returned to see off Gael Monfils in a thrilling final to claim his 16th Masters title but with no Federer and doubts over how good Murray and Djokovic will be coming into Monte-Carlo surely that makes the king of clay favourite once again?

Andy Murray has never won in Monte-Carlo it’s been a mixture of results for him over the years. This elbow injury halted him in Indian Wells and of course forced him out of Miami and the Davis Cup weekend in France but pictures and videos have appeared on social media of the world number one training with other players at the Mouratoglou tennis academy this last week.

There is a week to go until Monte-Carlo begins. It will be a massive week of tennis as clay court finally gets underway, players have something to prove and on these big stages anything is possible. Throughout the week there will be new pieces including Djokovic, Murray, Cilic and more!