It would be easy and unfair to sit here and talk about what could have been for Simona Haley in Miami however it was her best run of the year in my opinion.

We can look back and say well winning Miami would have been nice and a win against Pliskova would have taken her back to number one in the world but she will be back there for Roland Garros. I have no doubts about it at all.

When a player loses that’s all we focus on but we do have to look back at the positives and at the beginning of the week in Miami when she defeated Taylor Townsend I described it as clean performance but lacked bite. Against Hercog is was a grind and a half to get the win. The next day against Venus she served incredibly well and her forehand was firing in her 6-3 6-3 win and then her relentless performance where we saw fight and pure domination against Wang was super impressive. Just have a look at this below;

You have to see it to believe it! 👀@Simona_Halep#MiamiOpen pic.twitter.com/HqsdtpW05x

Now the road to her biggest challenge begins.

What she did in the French capital last year was simply out of this world. The tennis was incredible but the mental strength she showed was unmatched, I don’t know where we would be now if she had lost that final to Sloane Stephens.

I’m not expecting major changes for Halep in her scheduling. The only question will be on Fed Cup and following what she did after Melbourne for her country I highly doubt she will miss it.

Following that you have Stuttgart, Madrid and Rome and she does have big points to defend before she goes to Paris to defend her first career major.

I think now the break from Miami until clay is good, she has a few weeks to really get fit and focus on the positives and the negatives from the past couple of weeks.

There does seem to be a more settled feeling in the camp now she has Daniel Dobre in her corner and we know replacing what Darren Cahill brought to the team will be impossible but I enjoyed listening to the two during their on-court coaching in Miami and she seemed to react to what he said so it is an exciting time but a time where pressure will be as high as ever. 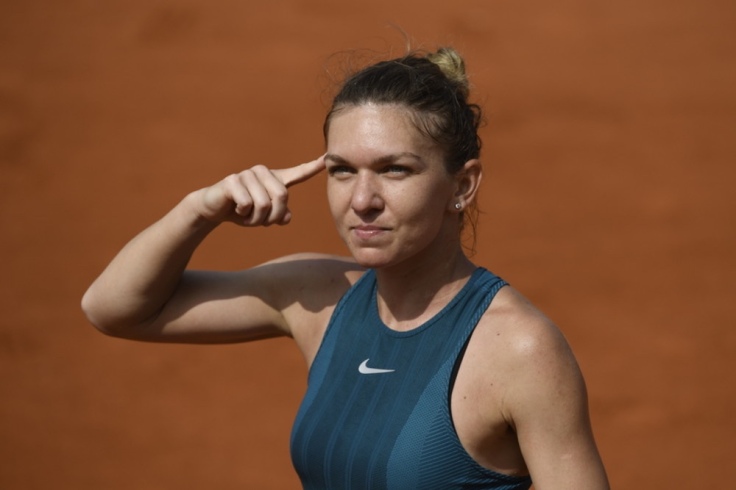