Saturday delivered in style. We started off with three time for champion Simona Halep against Kiki Bertens and it was last years finalists who picked up the biggest title of her career! 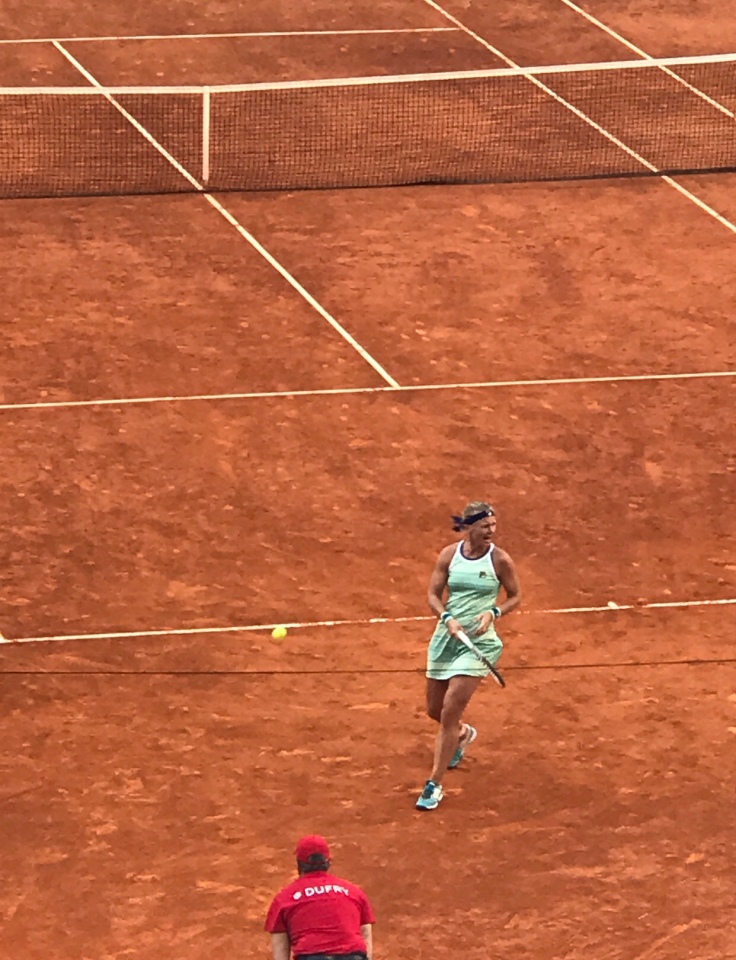 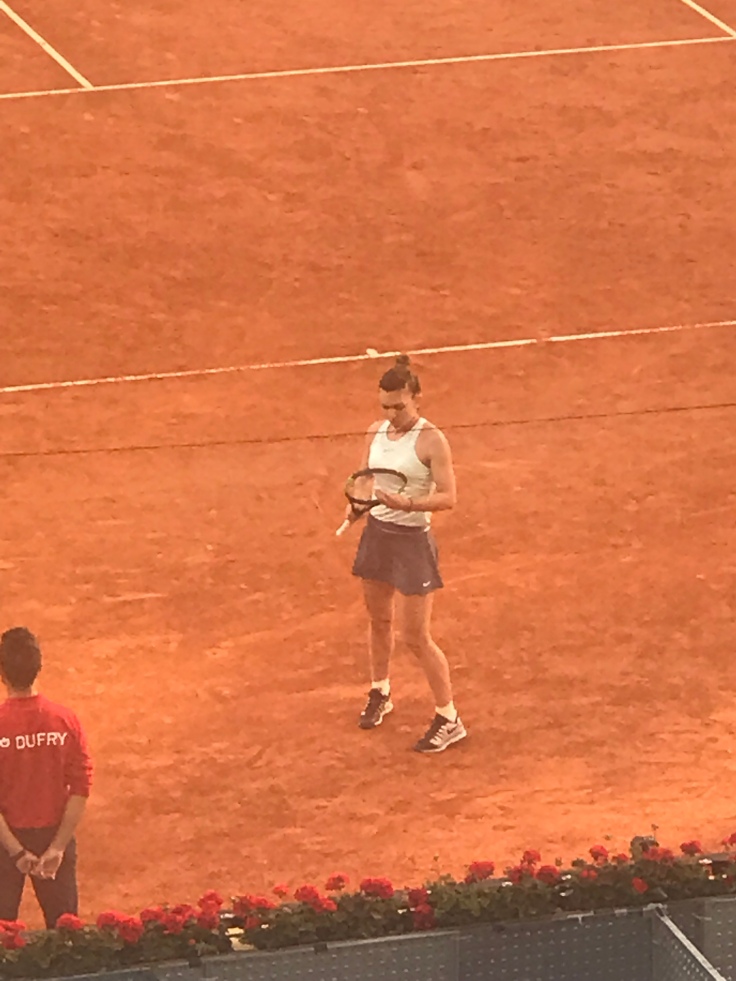 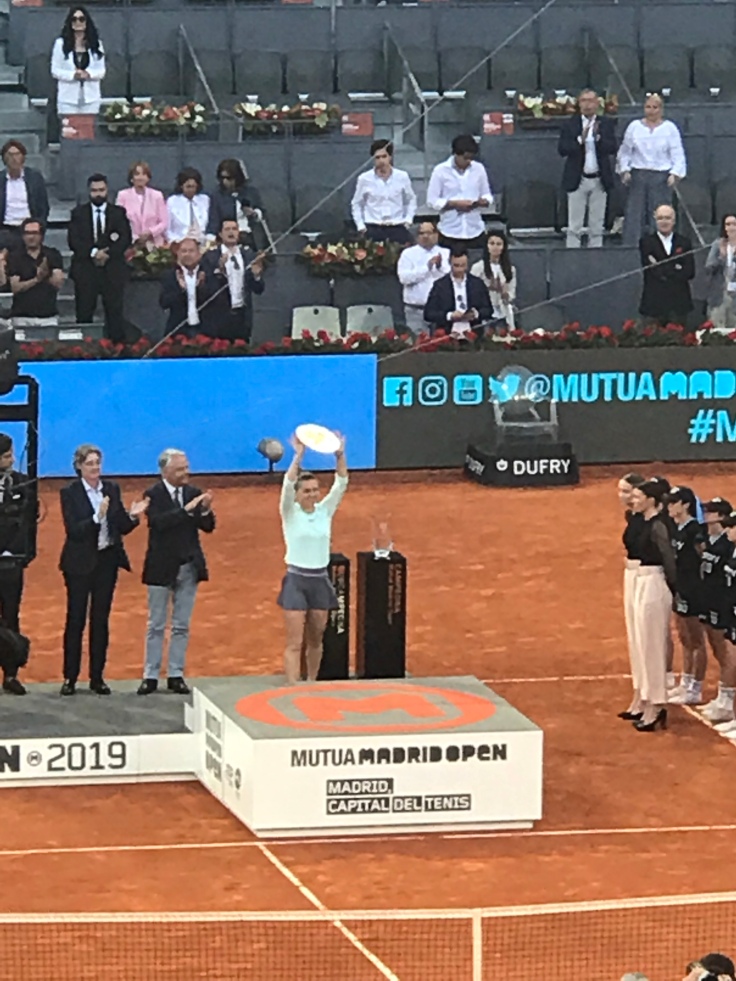 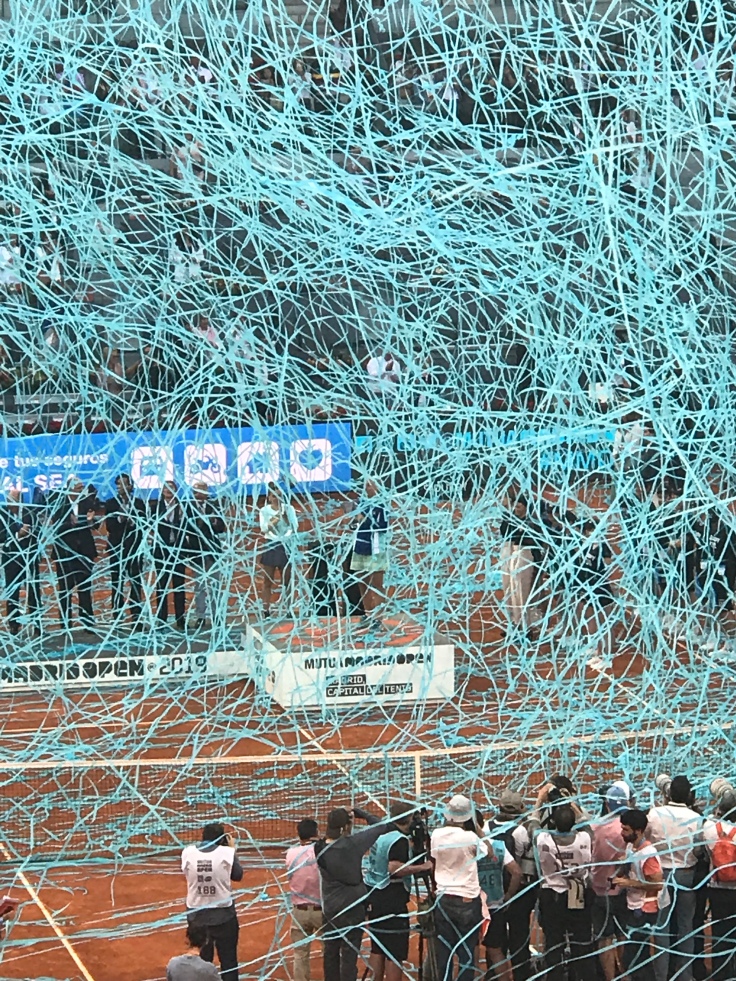 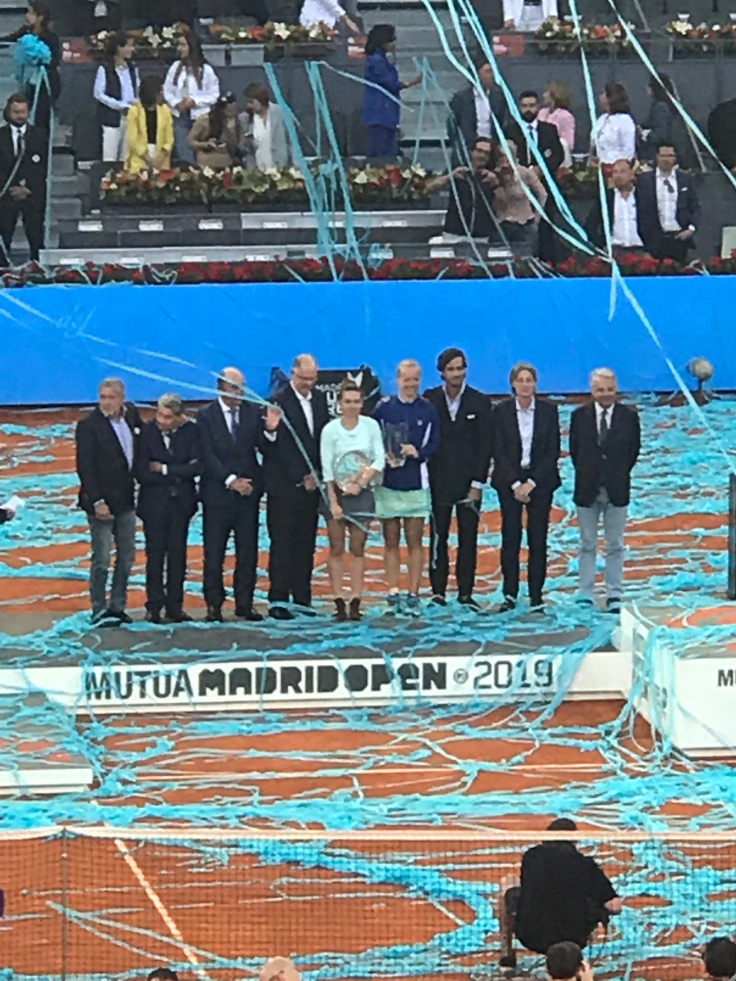 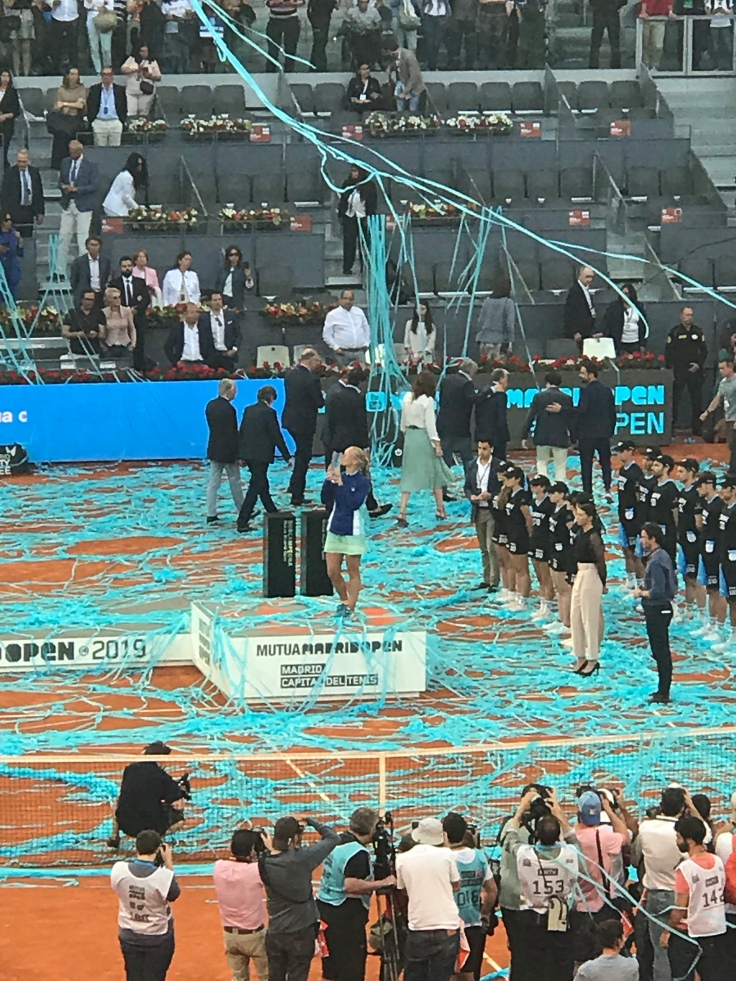 Next up was the second men’s semifinal of the day following Novak’s tight win against Thiem and now it was time for Nadal v Tsitsipas! 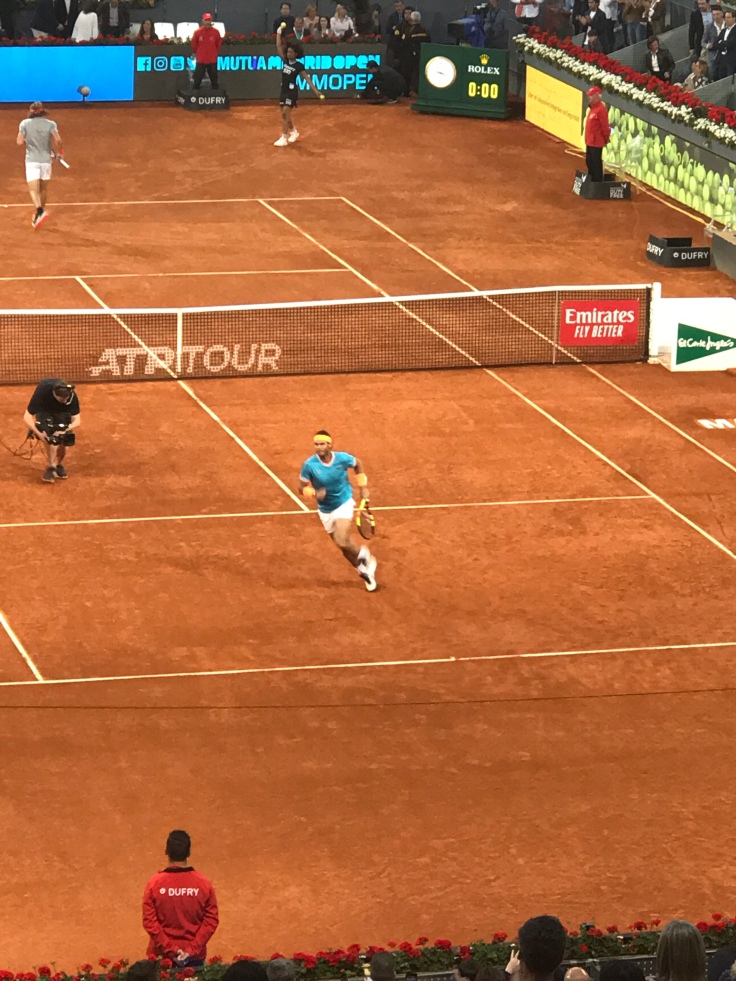 The tension and atmosphere was electric, I have never witnessed anything like it at all 🤩 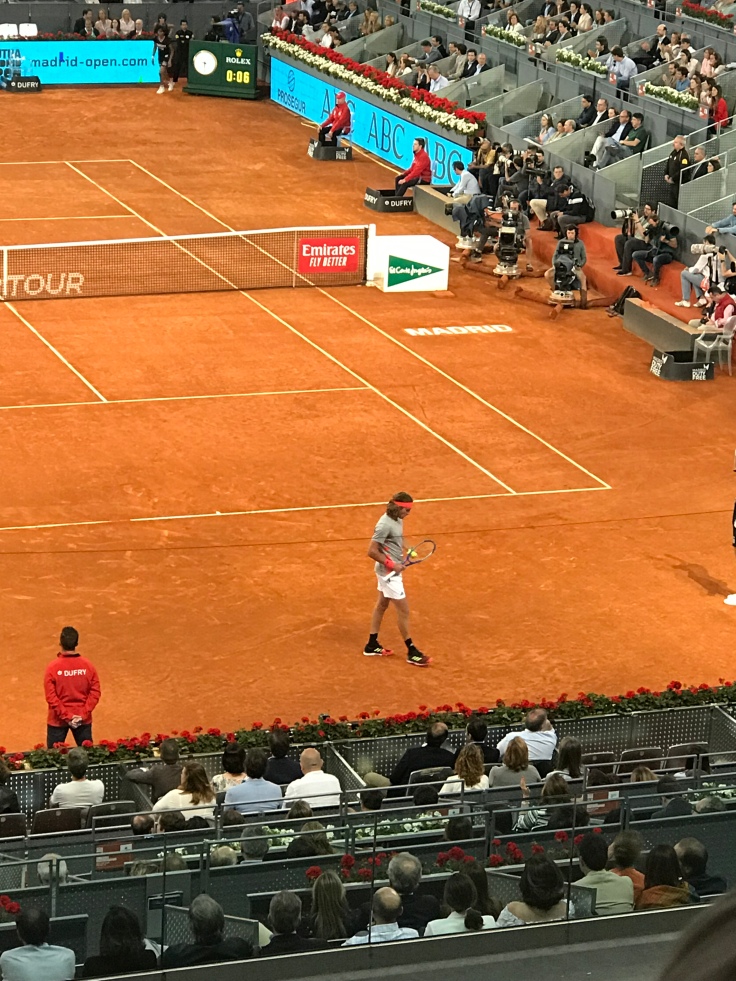 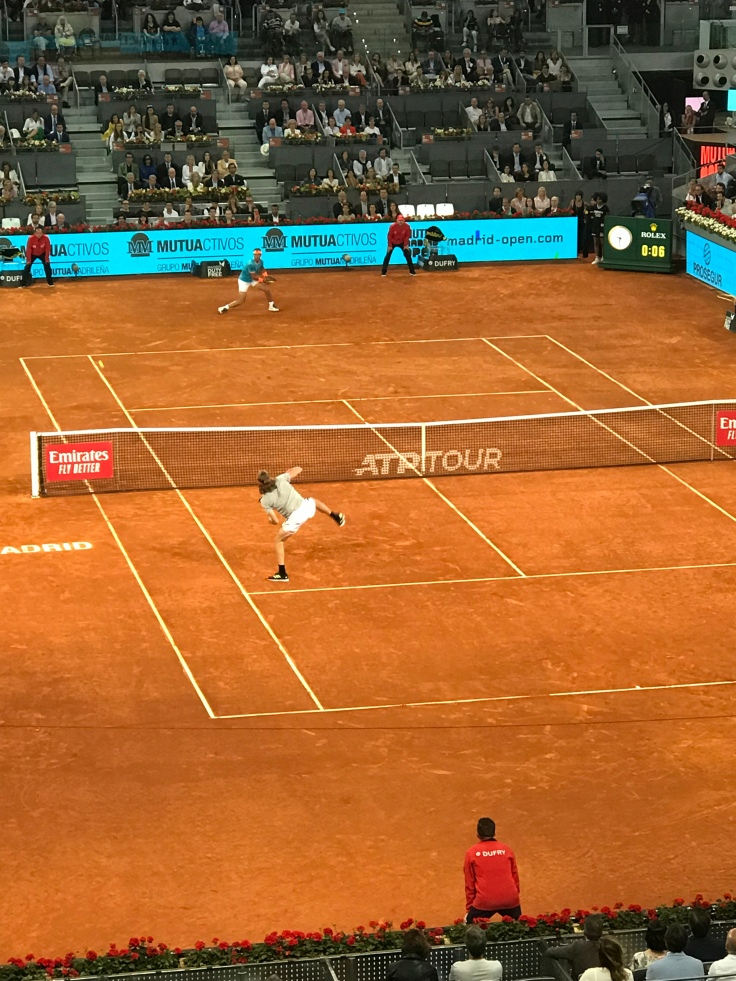 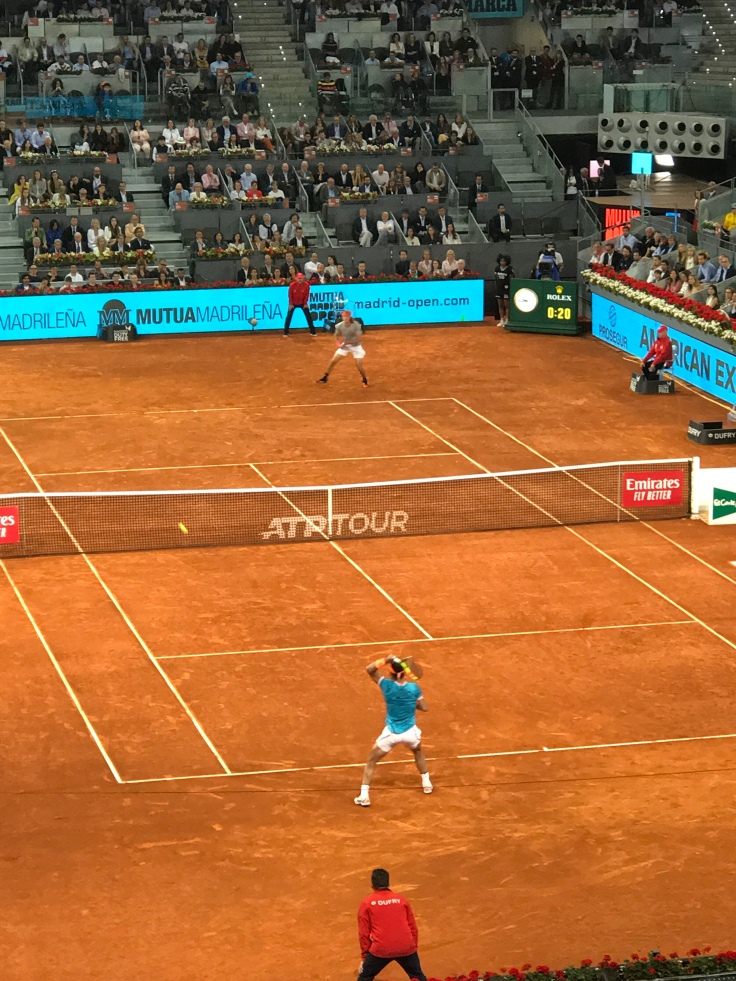 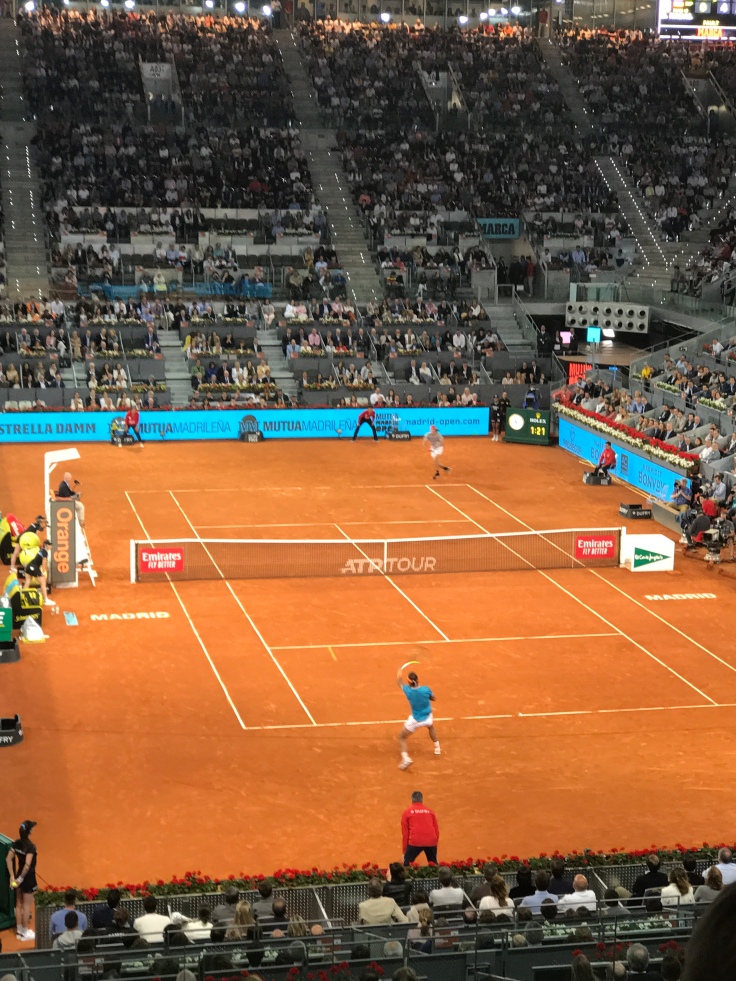 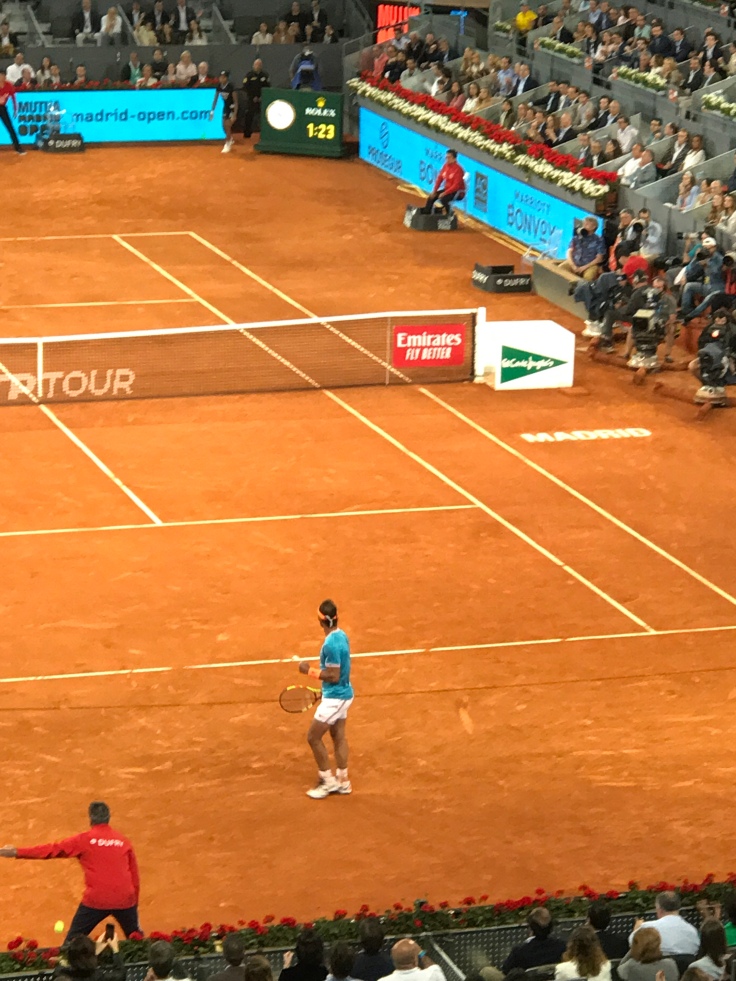 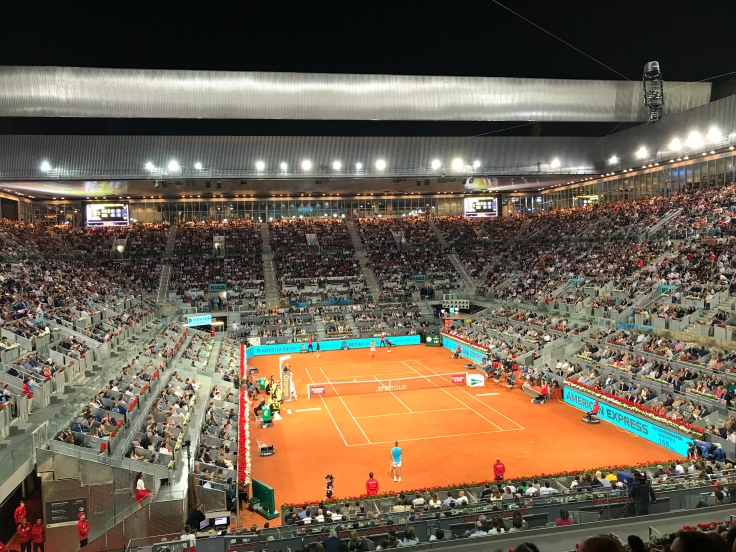 Match points came and went but at the fourth time of asking with majority of the crowd against him Tsitsipas got the job done!