In just her second appearance at Wimbledon the 22 year old Brit has her first win down at SW19.

Ranked down at 182 in the world Harriet Dart has had a good year. Her ranking has slipped as of late following a three match losing streak on the grass at home but really dug deep today and held her nerve to see off Christina McHale. 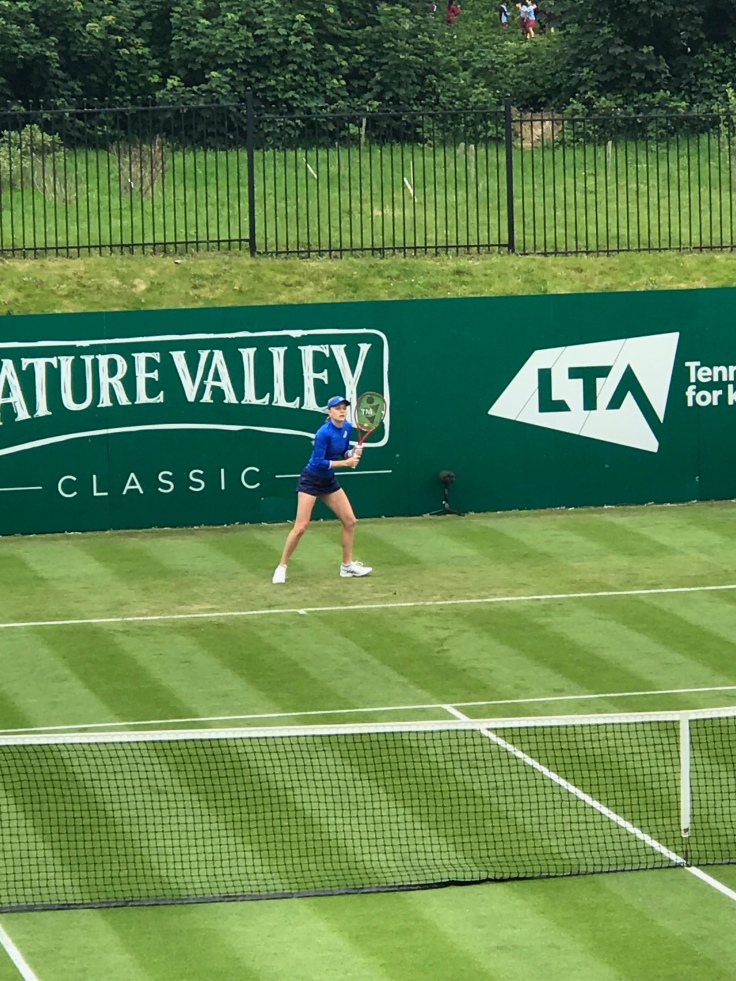 Christina is just inside the top 100 in the world and has the game to cause problems. She has made the third round of all the four majors in her career and with her big groundstrokes the American who was once as high at 24 in the world knows her way around the court. 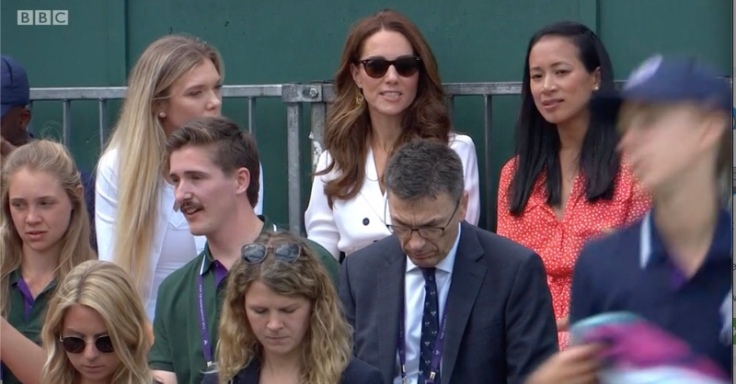 It was a very tight affair and what up’d the pressure on the Brit was a special guest in the crowd. Her friend Katie Boulter who is still injured was there watching alongside their Fed Cup captain Anne Keothavong but sandwiched between the two of them was the Duchess of Cambridge out on Court 14.

I was super impressed with how Harriet continued going for it despite the aggressive tennis coming down from Christina McHale.

In the 4-6 6-4 6-4 win against the American the Brit only won two more points than her opponent.

Harriet’s stats for the match were;

The stats are good but also highlight Harriet’s attitude that even losing out on 10 break points she kept at it and Christina hit 11 more winners than the Brit at 33 but she never found herself in a rut.

One of the most impressive stats is that Harriet covered 3700.8 metres during the match which is 178.3 metres more than Christina did and on distance per point the Brit covered on average 1 metre more.

You many think that one metre more wouldn’t make a major difference but what effort and attitude she has shown.

Like I said she has had a dip of late at home but she got the chance to play doubles with Venus in Birmingham and comes across as a hard working player who wants this so I am pleased she has gone through to round two.