By the time Roger Federer hits a ball in Cincinnati he will be 38 years old.

He has done soo much in his tennis career but that Wimbledon defeat to Novak Djokovic after having match points will be one of his biggest heartbreaks.

At 37 the former world number one who has the most Grand Slams on the men’s tour (20) does play a reduced schedule but will enter Cincinnati with a win/loss of the year of 38/5 and three titles to his name.

Roger dominated in New York between 2004 and 2008 winning for five years on the trot but hasn’t won there since. In his past six appearances he has only made at least the semi-finals on two occasions.

I think even if he had gone out early at Wimbledon this may have still been the plan to skip Rogers Cup in Montreal and go straight to Cincinnati due to the clay.

This was the first time in just over 3 years he has added clay to his schedule so that break he usually has hasn’t been there at all!

Do I think just playing in Cincinnati is enough?

Roger is turning up at New York surely to try and win it? I don’t know if one Masters 1000 event in Cincinnati which is a packed field is the best preparation.

Obviously he will be doing training on the hard courts and will be at Flushing Meadows the week before the tournament begins but for me the task is matching and beating Djokovic.

These courts in New York are brutal. We say Federer likes to play fast but the speed of these courts is something else and that is what made John Millman so dangerous even from a set down is he played to the speed of the court and if you do that it will transcend into a pattern of domination on the court.

I just don’t see Federer winning in New York. Not only do I think that Djokovic is an obstacle but I do think the guys who are outsiders can get the better of him on the hard courts, we’ve already seen Dominic Thiem and Stefanos Tsitsipas do it to him this year. 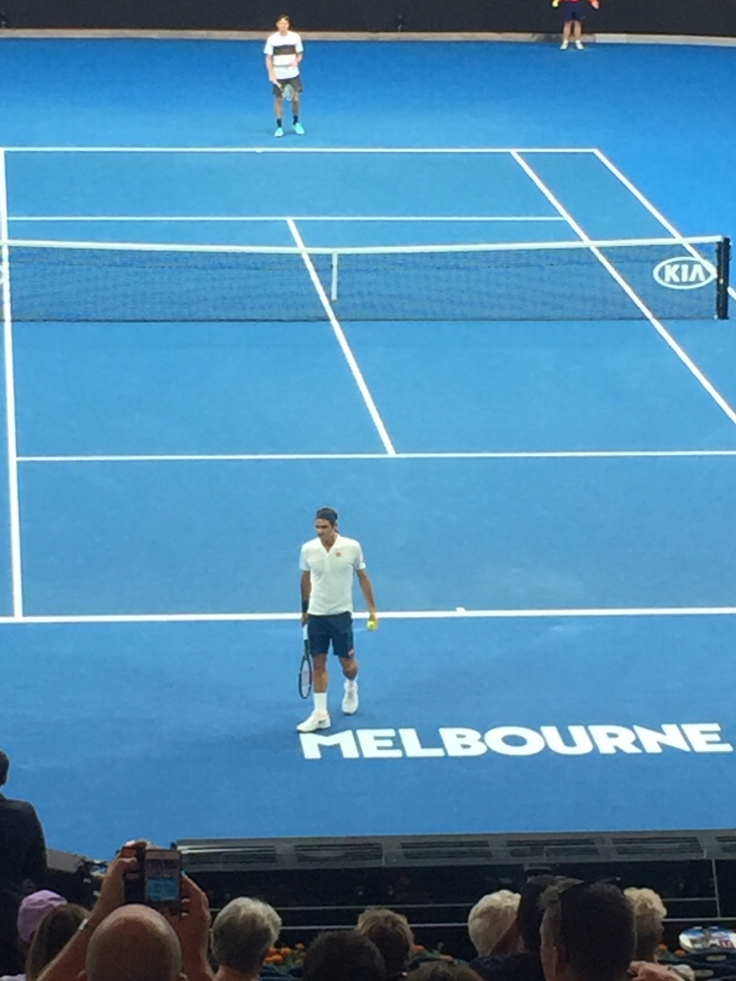 One thought on “US Open champion five years running but not since 2008, so is just Cincinnati enough preparation?”