Conchita Martinez and Karolina Pliskova’s partnership has come to an end. The former Wimbledon champion has been with Pliskova for the year and despite finishing the year at World number two they have decided to go their own ways.

I think finishing the year as world number two has maybe papered over the cracks of a season that did fizzle out.

I said going into Shenzhen with the points Karolina accrued earlier in the year she didn’t need to do much to secure her place at the season ending finals.

We did see the best of the Czech number one in Shenzhen when she brought her ‘lights out’ tennis to the court in Shenzhen but also saw the ‘power cut’ in her game where she simply ran out of ideas.

I like Pliskova and what she brings to the court, I think she is a very clever player but things can unravel quite quickly.

Rumour has it that Conchita Martinez will be heading back on the tour quite quickly as Garbine Muguruza is looking for a coach following a split a while ago from long term coach Sam Suymk.

This makes sense for both parties and if anyone can help Garbine find her best again it would be Conchita. The two know each other well and have worked together before with a four week period in 2018.

Muguruza is too good of a player to have another season of mediocre and for the third year running I don’t want to be sat here saying he season highlight was a title win Monterrey as it was in 2018 and 2019.

I’m interested to see where Pliskova goes from here. She didn’t have a bad year but it was good to a point and competing at the top end is her problem. Just two semi-final appearances in her last 12 majors and is yet to win a Premier Mandatory event. 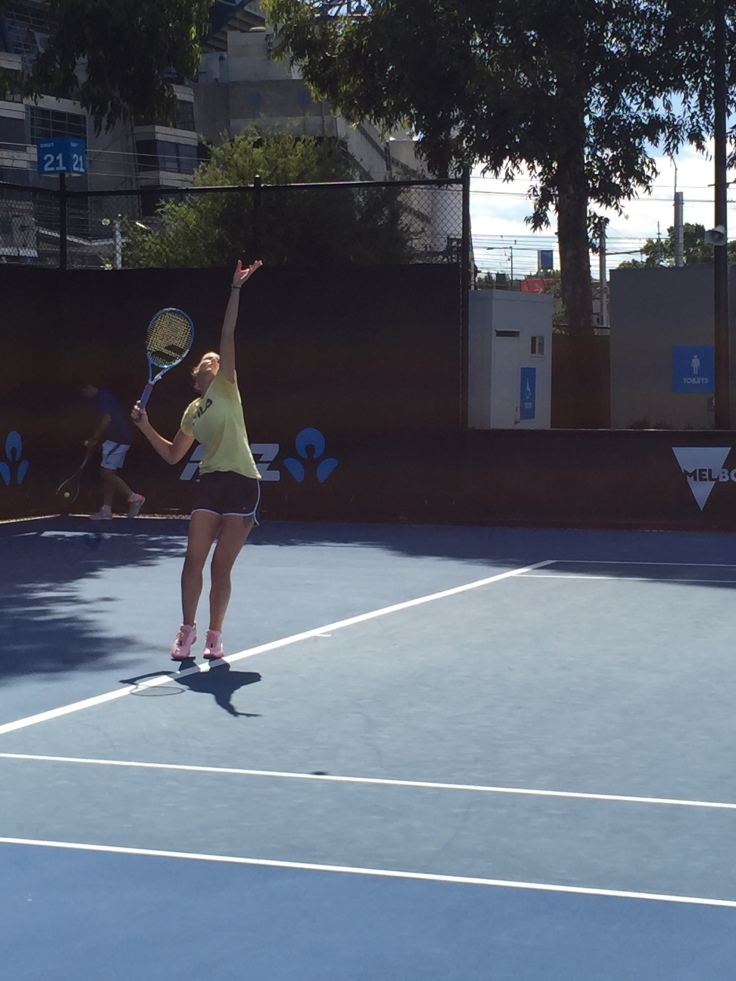