The Greatest Showman may be Hugh Jackman but on Saturday it was fellow Australian Nick Kyrgios who put on a hell of a show at Melbourne Arena on Saturday night.

Melbourne Arena was electric and the noise amplified as after 4 house and 26 minutes Nick Kyrgios defeated Karen Khachanov.

Now for the eighth time it is Nick Kyrgios v Rafael Nadal and this could get tasty.

Almost six years ago they met for the first time a few thousand miles away from Melbourne in London. Kyrgios stunned the Spaniard in four sets with his trickery causing him heaps of problems.

Since then we have had six more battles spread across three continents. We’ve had drama, some words have been exchanged but as Nick said on Saturday night there is respect there.

This meeting is in another continent and it’s on Nick’s turf!

Nadal was once called ‘salty’ by Nick and following Nadal’s win in round three he was asked about Kyrgios and had this to say:

Q – Do you like Nick Kyrgios, do you get on with him?

It  is clear that when he does stuff that in my opinion is not good I don’t like, when he plays good tennis and shows passion for this game it is important for the tour.

This will be the third meeting on a hard court which Nick leads the head to head on the surface at 2-1. He won their first meeting in Cincinnati almost three years ago, Nadal replied with a win a few weeks later in Beijing and Nick won their meeting in Acapulco almost twelve months ago 3-6 7-6 7-6.

I think in all honesty you would have to say Nick is the favourite on a hard court. He has the skill to deal with the groundstrokes of Nadal who has found it tough on a hard court to power past the Australian.

Nick is coming in off the back of his longest career match at 4 hours and 26 minutes so there will be questions over fatigue and how his legs are following his MTO in the first couple of sets following an awkward land.

In the past Nick has admitted himself that he hasn’t trained properly and had a strong team behind him but his team and the belief they have installed in him seem to be the catalyst behind his hunger on the court.

Nadal said his win against Carreno Busta was his best performance so far but I keep thinking back to the ATP Cup and he was unconvincing against a better quality of player. He got past Goffin and De Minaur but struggled and the performance against Djokovic was messy.

This will be a fascinating match, there are soo many unanswered questions which leaves us eager for this fourth round match-up.

Nadal leads the head to head at 4/3, he is of course chasing history as a win in Melbourne would tie him level with Roger Federer on 20 Grand Slam titles.

We’ve had seven meetings now number eight will decide who will progress to the final eight. 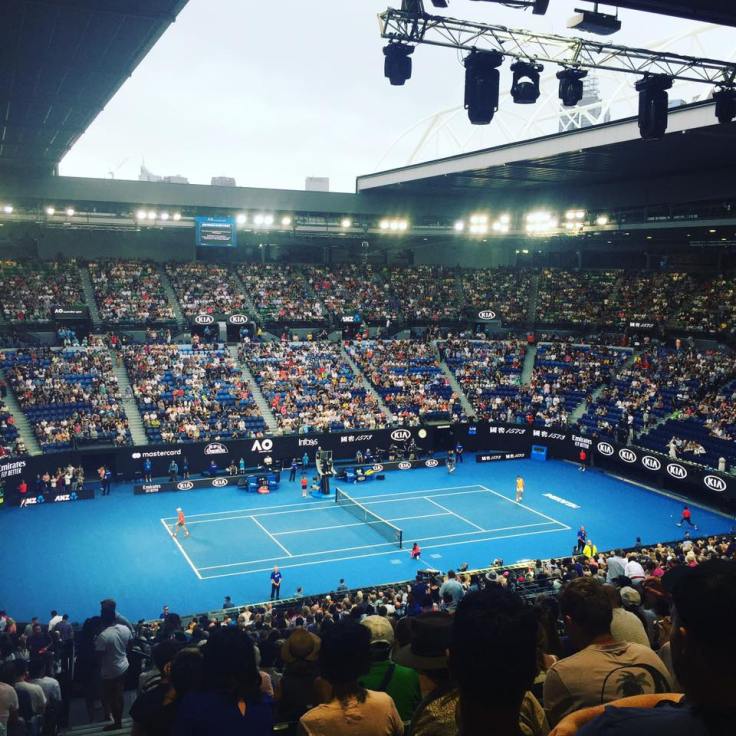