This time last year I was in Madrid and attended the Mutua Madrid Open. It was a fun tournament and such a shame that unfortunately it won’t happen this year. I saw some exceptional tennis and many and in these two parts here are some pictures and videos from my time there.

If anyone is thinking about attending Madrid in the future then do have a read of my guide off attending the Madrid Open below:

All you need to know about attending the Madrid Open

Time for the tennis! 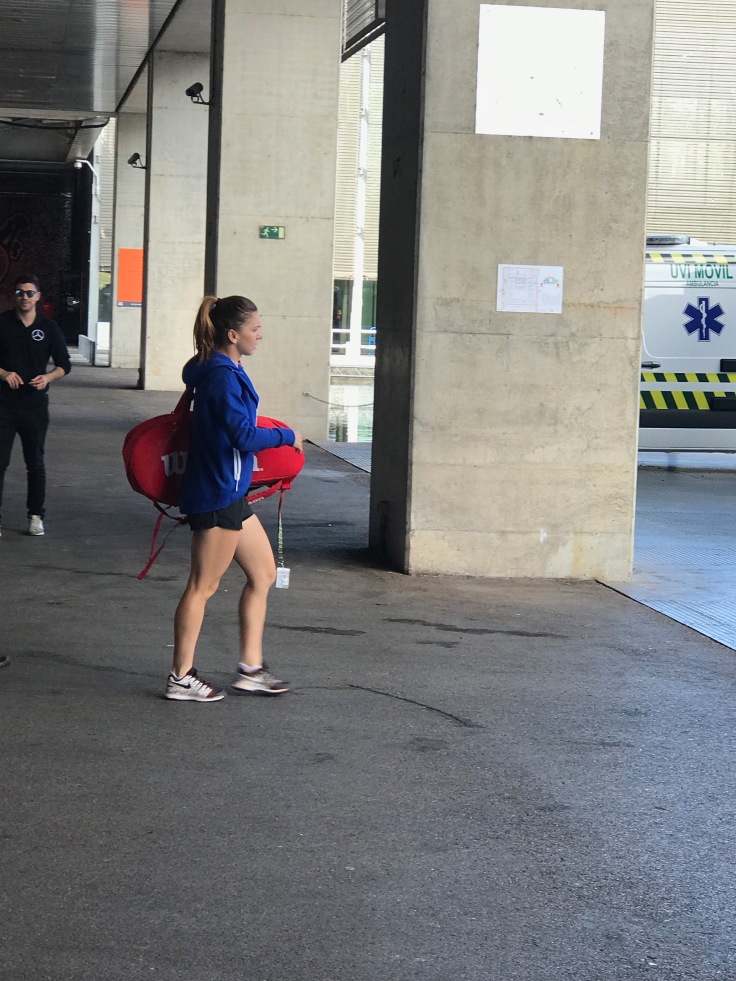 Simona Halep was one of the first players I saw off out on her practice before her match against Belinda Bencic! 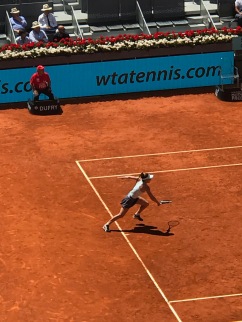 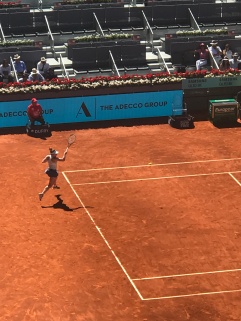 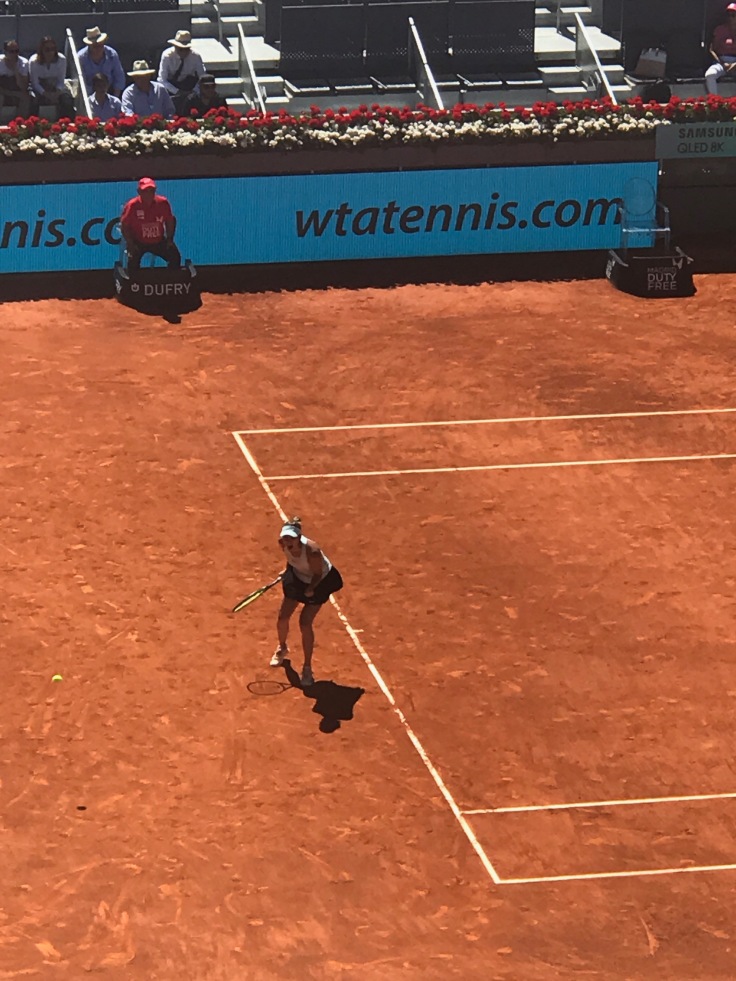 After seeing Halep take out Bencic I was meant to see Djokovic/Cilic however Cilic withdrew so it left a bit of a gap which included some visits to the practice courts.

Dominic Thiem practicing before his match against Federer

Next up I saw Kiki and Sloane on the practice courts… 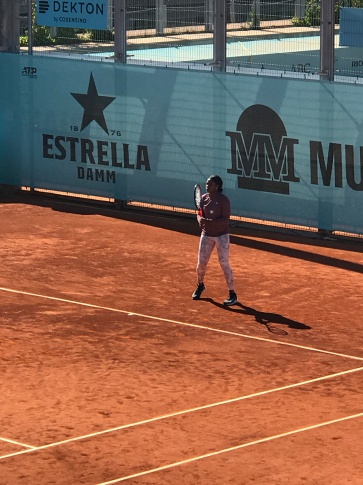 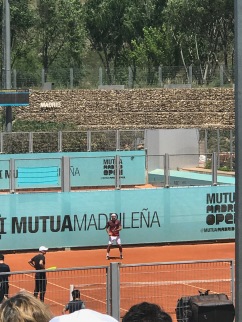 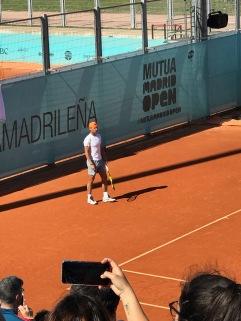 Next up was Federer vs Thiem… 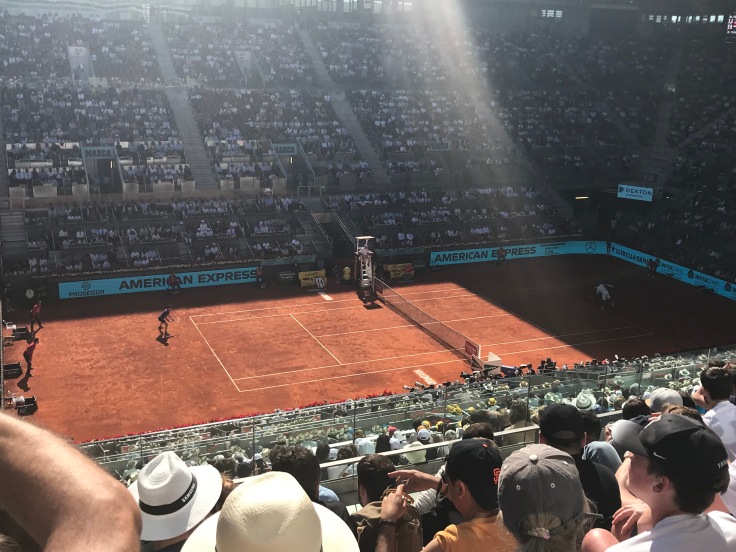 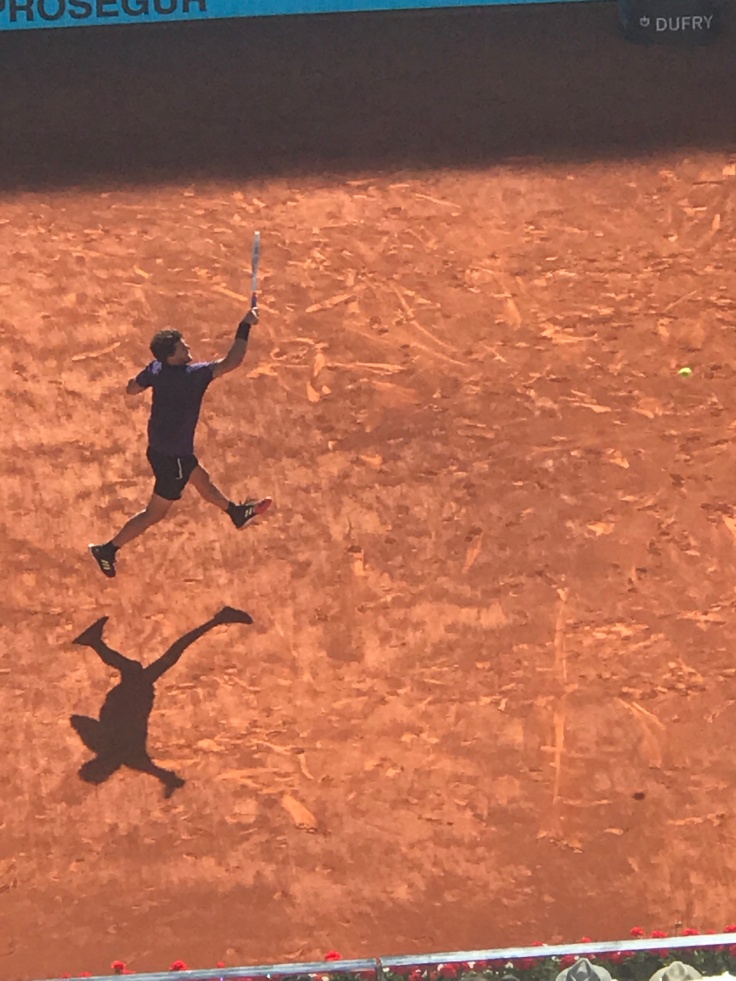 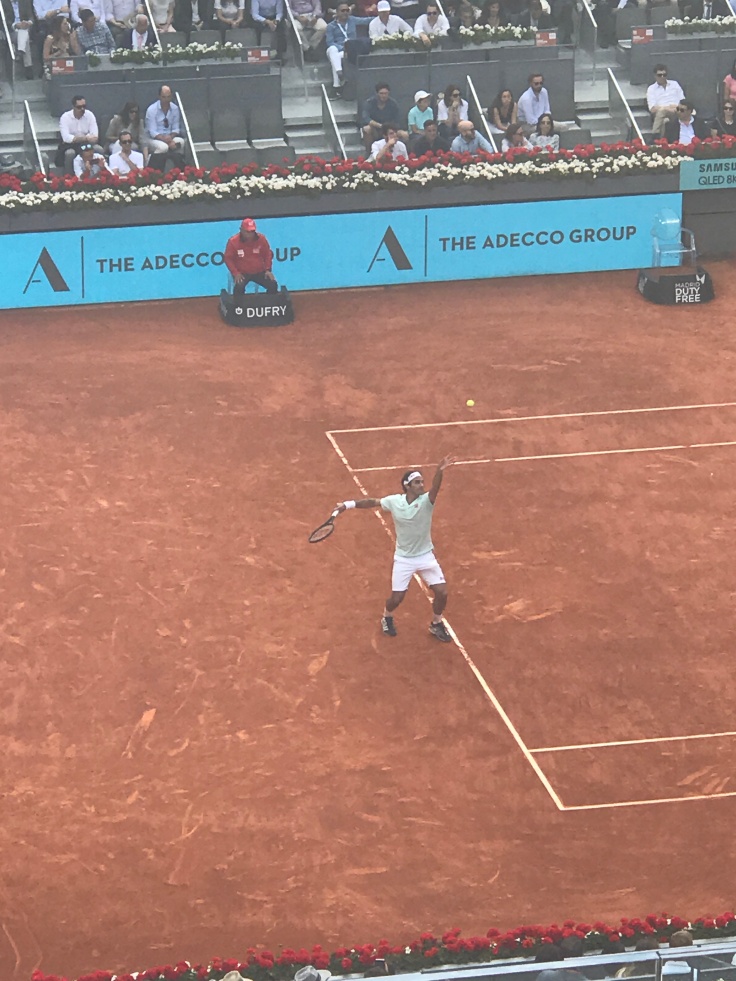 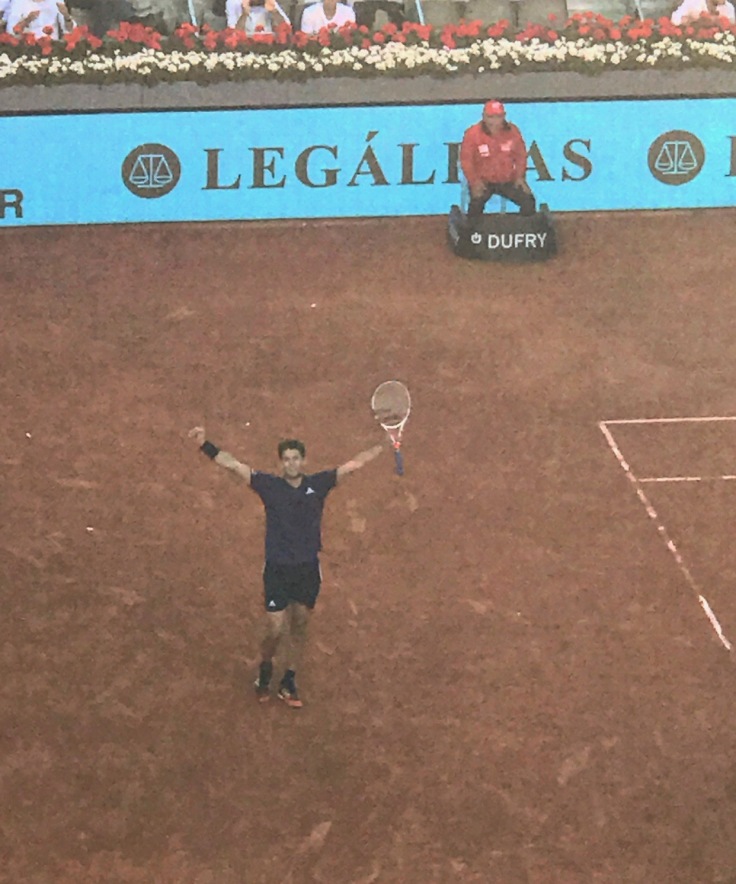 Dominic Thiem saved a match point to win but also hit a stunning forehand return winner on set point to force a third..

A brilliant shot from Thiem who sealed the second set!

That’s it for the first part, the second part will include Djokovic, Halep, Bertens, Nadal, Tsitsipas and some trophies!