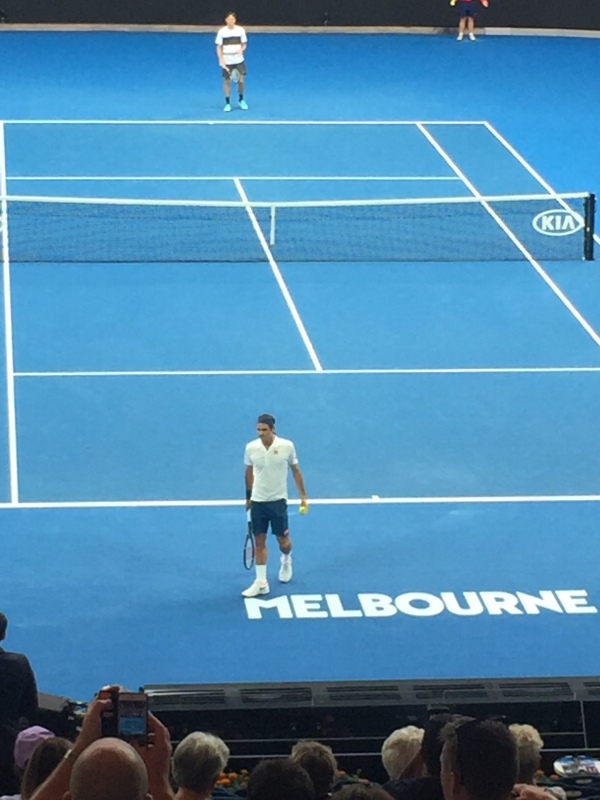 By the time Roger Federer hits a ball in Cincinnati he will be 38 years old. He has done soo much in his tennis career but that Wimbledon defeat to Novak Djokovic after having match points will be one of his biggest heartbreaks. At 37 the former world number one who has the most Grand... END_OF_DOCUMENT_TOKEN_TO_BE_REPLACED

Roger Federer has announced that he and his team have decided to skip the Rogers Cup in Montreal. Following his heartbreaking defeat at Wimbledon he announced that this was a plan they spoke about the week before the final. It will be the sixth time in eight years that the two time former champion of... END_OF_DOCUMENT_TOKEN_TO_BE_REPLACED

Roger Federer has announced just now via social media that he will not be travelling to Toronto for the Rodgers Cup which begins in a couple of weeks time. He said he is disappointed not to be playing in Canada but his scheduling is key to his longevity going forward. This does mean that it... END_OF_DOCUMENT_TOKEN_TO_BE_REPLACED